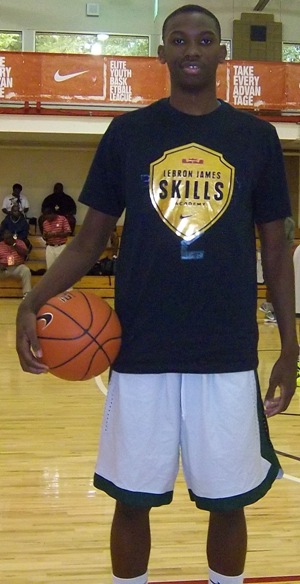 Once again I have scoured the newspapers, faxes, face books and other forms of media that come to my attention compiling a list of the top scorers in the state for each week of the season.

Jacob Williams (Wilson Central) etched his name in the Wilson Central media guide surpassing the 1,000 point mark against Gallatin this past week. Williams is a junior.

Kyle Sherman (Rossville Christian) might be name that's not familiar to folks unless they read the scoring leaders each week. Sherman had a big week scoring 26 against Tipton-Rosemark and closing out the week with 25 against Fayette Academy.

Stedman Ford (Notre Dame) continues to pile up the accolades. The senior point guard glided past the 1,500 point mark for his career this past week.

Alex Fountain (Wartburg Central) is staking his claim for Mr. Basketball honors in Class A. The Houston Baptist signee had a sic week scoring 28 in a victory over Sunbright and adding 27 in a win over Rockwood.

Jacob McLennan (Huntland) continues to pile up the points. The senior guard notched 25 against Fayetteville and followed with 31 against Community.

Xavier Howard (Harriman) put himself in elite company this past week passing the coveted 2,000 point barrier for his career. The senior guard is averaging 29.8 points per game this season.

Mason Ramsey (Livingston Academy) has become a staple on this list for many years. The big senior had another he week including a 34 point, 24 rebound effort against Smith County. He also notched 25 against Upperman.

Rekayis McCauley (Bruceton) has some folks in West Tennessee taking notice as the young man delivered a 41 point effort against West Carroll preceded by a 25 point outing against South Gibson.