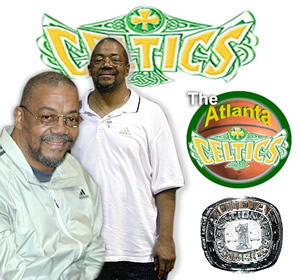 It is only fitting he be honored with this competitive basketball classic. He was a friend and is still very much missed.

The 17 and under division is rich with Tennessee talent in the various pools.

In Pool B the Memphis Pacers led by Joe Jackson (White Station) do battle with among other Team Breakdown for bracket positioning.

Moving on to Pool H the Nashville Celtics-Tidwell will participate with the Georgia Blazers and Birmingham Ice.

Pool I gives us a double dose of Tennessee flavor with the Memphis Hoopers and Tennessee Bearcats. Hoopers will have Reginald Buckner (Manassas) for this event. Buckner recently was offered by Missouri and adds the Tigers to his ever growing list which includes Ole Miss, SEMO, UTEP, MTSU, Bradley and North Texas.

In the 16 and under division the lone Tennessee rep Nashville Celtics are led to the court by Meiko Lyles (NCA) and Jay Murphy (Bolivar Central).