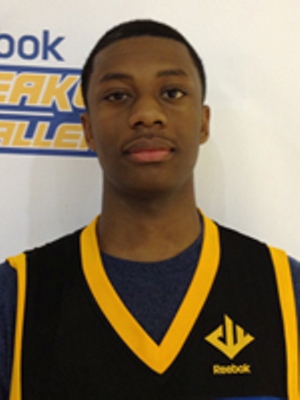 A player who was sought after by all the big boys and a player who could help lure more 5-star players into the Volunteer fold.

The 6'5 combo guard ended his massive recruitment with a pledge to spend his time in Rocky Top come next fall.

Hubbs, who was nationally ranked among the top 15 to 25 players in the country depending on which service you believe, is a special talent who can knock down the outside shot and finish at the rim with gusto.

He is the 8th player from the special Class of 2013 to commit and the first to pledge for an SEC school.

Hubbs, who played his summer hoops with M33M, spurned offers from Kentucky and Duke to spend his time wearing the orange and white.