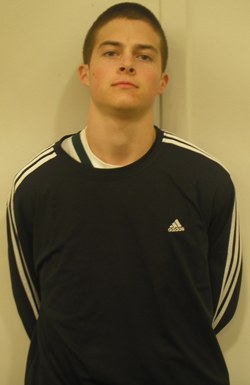 Monday night in Cookeville brought some nice performances and a couple of new kids that need to be on the recruiting radar.

In one of the semi-final games, Mitchell "The White Shark" Hill (Cookeville) knocked in 30 points and his Cavaliers knocked off a scrappy William Blount squad 70-57.

The game was much closer than the final score indicated, but Hill took things into his own hands late with some clutch scoring, foul shooting and leadership.

The Rebels exploded to an early 17-2 lead behind some timely shooting from sophomore guard Josh Cannon (Franklin County).

Very well coached and deep, this Franklin County squad will make some noise in District 7AAA this season.

I will have a wrap-up for all of the major pre-holiday events sometime today or tomorrow.