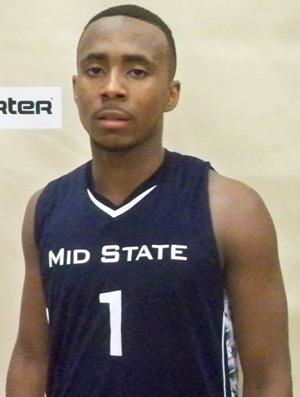 Action aplenty at the 2011 AAU Nationals with many teams from Tennessee making some waves.

Team Nashville finished their pool play efforts at 2-1 and will be the 2nd seed in bracket action tomorrow.

The Nashville boys fell to the powerful Boo Williams squad 71-70 then comfortably disposed of Primetime (69-35) and the Atlanta Celtics Gold (72-48).

They will take on All-Ohio Purple in the morning. Team Nashville will have revenge on their mind as the All-Ohio team knocked the boys out of the Super Showcase the day before.

The Mid-State Ballerz East also finished 2-1 in their pool performances and will begin bracket action as the 2nd seed in the morning.

We will have more information tomorrow on the remaining 17 and 16 and under squads in the tournament providing we can find internet access in these hotels.