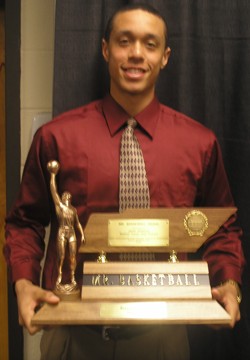 The game will take place on Thursday April 9th and features a team of U.S. Stars taking on a team of Capital Stars, from the D.C. area.

The game will be held at the Bender Arena on the campus of American University.