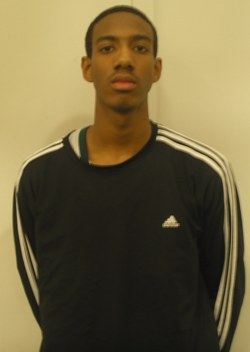 Austin you better bring a jacket.

Austin Hollins (Germantown) has decided to end his substantial recruitment and will head to the Great White North and represent Tennessee for the Gophers of Minnesota.

The talented wing parlayed a fantastic summer into heated interest from around the country but settled for the intense passion of Tubby Smith and the Big Ten power.

Hollins can play either the two or three with a good outside stroke and some deft handles as well. His body will need some bulk not only for the physical Big Ten sytle but for those Minnesota winters.

The folks at the Williams Arena will fall quickly for the charismatic and talented youngster with the ultra athletic game.

Minnesota was a member of the 2009 NCAA Tournament field falling to Texas in the opening round.