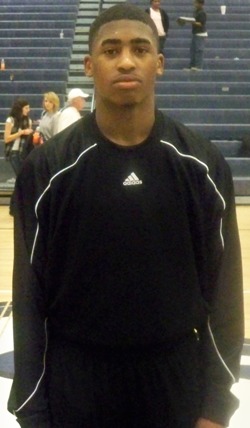 The proverbial battle for second place is one of the showcase games in Memphis this weekend as Memphis Central takes on Memphis East.

Both squads are trailing Melrose in the 16AAA district standings but a second place finish helps them in their seeding for the tournament.