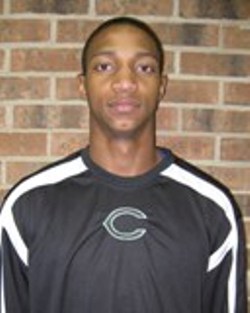 "The Action Figure" is a two year veteran in Rocky Top wars and will be looked upon to provide some quality depth for the Knoxville News Sentinel squad.

"Suave" makes his first Rocky Top appearance and will also suit up for the powerful New Sentinel squad.

"G-Smoov" makes his Rocky Top debut after tearing up the area in various team camps with the up and coming Richardson Construction squad.

You can follow all the action for the Pilot Rocky Top League by clicking on the link to the Rocky Top website on the front of our site or simply go to http://www.rockytopbasketballleague.com/