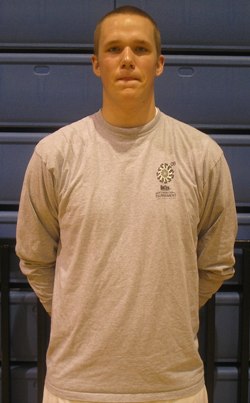 Thats where it stands between Franklin and Independence in district 11AAA as we speak with a showdown looming tonight in Franklin.

Blake Carden (Independence) looks to help his boys get a big win in the house of the Rebels after a last second Haddix shot defeated them earlier in the season.

The Franklin contingent may have something to say about this and big James Haddix (Franklin) is ready to put his signature on this rivalry tonight.

Should be an instant classic in the mid-state.