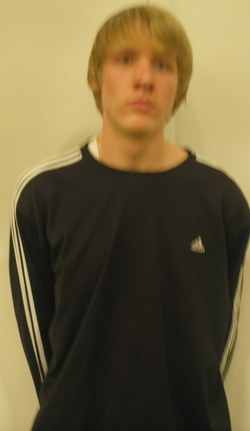 It's like an avalanche of commitments once the first
decision has been breached here in Tennessee
for the Class of 2010.

Cody Henegar (Marion County)
became the 13th member of the class to pledge his future college
plans. The 6-9 rising senior has ended his recruitment and will take his
improving game to UNC-Greensboro.

Henegar, who played this past summer for the Nashville
Celtics, burst onto to the national scene with some outstanding play in the hot
months of the scouting scene.

A slight built youngster, Cody can shoot the mid-range shot
and is added strength and confidence away from becoming a very effective player
on the interior when called upon.

He showed marked improvement at times this summer with his
aggression on the boards and his shot blocking prowess, which could be a staple
for him with his tremendous length.

Henegar chose the Southern Conference School after serious
interest from Tulane and others.

The Spartans, coached by Mike Dement, will play their
upcoming games in the vaunted Greensboro Coliseum.

With his college decision now behind him Henegar can
concentrate on leading his Marion County squad deep into the playoffs and get himself
on track for a fine senior campaign and a potential nomination for the coveted
Mr. Basketball award in Tennessee.

Good luck to you Cody.