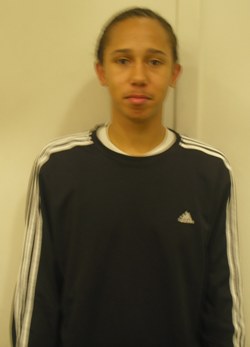 What a big time way to spend your holidays.

Overton got off to a hot start leading 15-4 behind some key buckets from Mookie Betts (Overton) and Cameron Lewis (Overton).

Josh Tidwell (Brentwood) and Eliot West (Brentwood) brought the Bruins back but the Overton depth finally got the best of them.

Johnson led all scorers with his 18 while Betts added 17 and Lewis notched 11.

On Saturday the games started strong a Mt. Juliet with Ish Sanders (Cleveland) dropping 34 points inlcuding the game winning pull-up from 10 with :04 secnd left on the clock.

Cleveland had a big lead but Franklin behind DeBrell McLemore (Franklin) and Braden Matthews (Franklin) took the lead with under a minute before Sanders heroics.

Matthews finished with 22 and McLemore added 21.

The nightcap saw the Bears of Mt. Juliet dispatch of Father Ryan behind 19 from Teraes Clemmons (Mt. Juliet).

Clemmons, who will be our diary subject this season, was sensational in the second half scoring off the dribble, getting his teammates involved and helping his team off to their 10-1 start in the early portion of the season.

It's off to Riverdale tonight for the second day of the 2009 Venture Express Great 8 Holiday Tourney.

Emmanuel Andrews (Shelbyville) gets things underway at 4:00 against hometown Blackman.

Hunter's Lane coming of a big win against Beech confronts the home team Riverdale for their 8:30 clash of the titans.