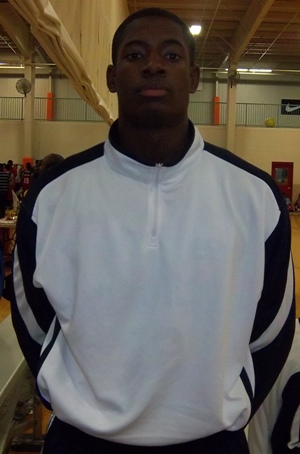 Once the first one goes the flood gates always seem to open wide.

Josh Phillips (PJPII) became the fifth person of our outstanding Class of 2013 to end his recruitment choosing to sign with the Blue Raiders of MTSU.

Phillips, who ran this summer with Team Nashville, showed marked improvement every time he stepped on the hardwood.

His future is mighty bright as he continues to learn the nuiances of the game. His effort and desire to make himself a prospect could not be ignored and his recruitment soared as the nation viewed his meteoric rise to promenence on the AAU/Summer hoops scene.

Phillips will be a welcome asset next season for Coach Kermit Davis and his Blue Raiders fresh off a Sun Belt Conference championship and deep run in the NIT tournament.